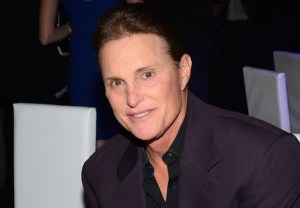 After countless months of media speculation about Bruce Jenner‘s transition from male to female, the E! reality star is finally ready to set the record straight.

Jenner’s two-hour conversation with ABC News’ Diane Sawyer, billed as Bruce Jenner: The Interview, will air Friday, April 24 at 9/8c as part of a special edition of 20/20. The interview comes just one day after the official launch of May sweeps.

E! was reportedly planning an entire docuseries around Jenner’s transition in January — major moments, including Jenner’s first discussion with family members, were being filmed — but the project was put on hold last month.

Will you be tuning in to see Jenner’s side of the story? Drop a comment with your thoughts below.