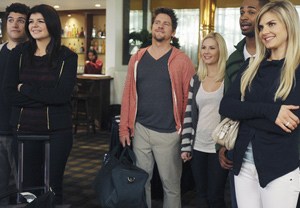 As many Happy Endings fans had speculated, the mysterious countdown clock tweeted by the show’s writers in February was ultimately nothing more than an April Fool’s Day prank — and a pretty lame one at that.

On Feb. 7, the Twitter handle @HappyWrites published the link to a website, which merely stated the words, “It’s almost a new day,” alongside a clock ticking down the seconds until April 1.

Though the cryptic tweet sparked a flurry of rumors about a Happy Endings reunion, movie or something else equally as awesome, fans’ hopes were dashed when @HappyWrites published this apologetic tweet on Wednesday:

Happy…April Fools' Day! Sorry! All for fun. Caspe & Co had nothing to do with it. Thanks for being so hyper-passionate about the show.

Former Happy Endings star Casey Wilson recently said on the podcast Alison Rosen Is Your New Best Friend that she was skeptical about all the hype.

“I think it might be our writers’ assistant joking around, and, unfortunately I don’t think it’s a welcome joke for everyone,” Wilson said. “I don’t love that [someone] did that, to be honest. To my knowledge there’s nothing moving forward, I apologize if it got anyone excited.”

According to a report from EW.com, the culprit was indeed an assistant who published the tweet as a gag without Happy Endings creator David Caspe’s knowledge. But there is a silver lining: Caspe said the joke received so much attention that it got a conversation going about an actual reunion project.

Did the Happy Endings “joke” fool you? Or did you suspect it was a prank all along? Tell us in the comments! 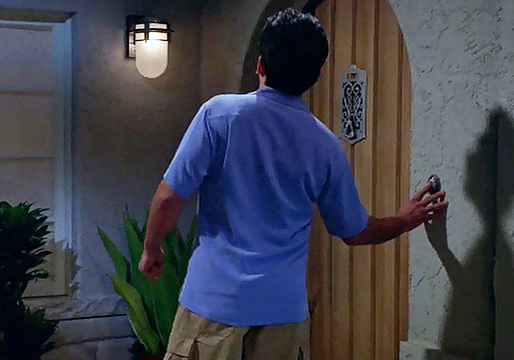