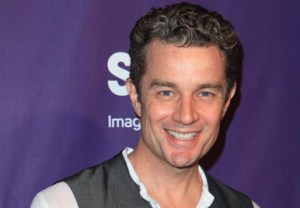 HBO is turning James Marsters into a man of the cloth.

The Buffy alum is set to guest-star in the pilot for Jenji Kohan’s Salem Witch Trials drama The Devil You Know, playing Reverend George Burroughs — presumably not a fan of the ladies on trial.