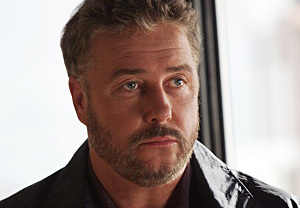 William Petersen is putting down roots in Manhattan.

The CSI alum has joined the WGN America drama’s upcoming second season in a series-regular role, TVLine has learned.

Petersen will play Colonel Emmett Darrow, the enigmatic new ranking military officer at Los Alamos. A deeply religious and patriotic man, Darrow feels called by God to usher in the atomic future, and to spread American values across the globe.

Production on Season 2 begins next month in New Mexico ahead of a 2015 return.