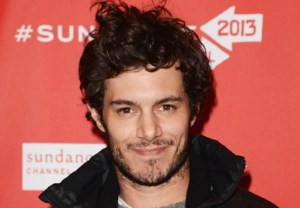 Adam Brody is a happy-go-lucky romantic — at least as far as CBS is concerned.

The O.C. vet is set to star opposite Reaper‘s Tyler Labine and Sirens‘ Kelly O’Sullivan in the Eye Network’s untitled comedy pilot about a group of friends and family at different stages in their lives.

Penned by Modern Family‘s Dan O’Shannon, The OC alum plays an optimistic 40-year-old (?!?!) named Andrew whose lease on life is reawakened by the return of his childhood crush.

Brody’s other comedy credits include recurring roles on House of Lies and The League. Brody can currently be seen in DirecTV’s 10-episode comedy Billy & Billie.