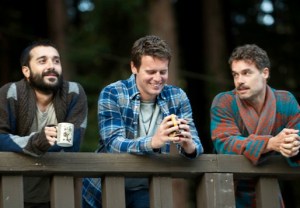 Looking Season 3 is out of HBO’s sight: The cabler has cancelled the underdog gay dramedy, although we haven’t seen the last of Patrick & Co. TVLine has confirmed.

“After two years of following Patrick and his tight-knit group of friends as they explored San Francisco in search of love and lasting relationships, HBO will present the final chapter of their journey as a special,” the network said in a statement Wednesday. “We look forward to sharing this adventure with the shows loyal fans.”

Yes it's true, we'll be doing a movie instead of a third season. Thanks for all the love and support! Final chapter yet to come…