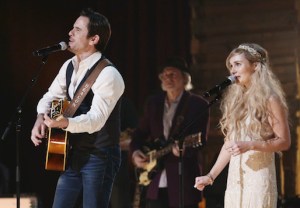 Additionally, Sam Palladio will join the tour for the New York and Los Angeles shows while Jonathan Jackson will appear during the Chicago date. Tickets for all shows go on sale this Friday, March 27 (via Ticketmaster except where noted below).