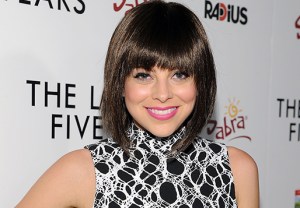 * History on Monday announced the development of Knightfall, a scripted series documenting the “actual events leading up to and following the persecution, downfall and burning at the stake of the Knights Templar on Friday the 13th, 1307” (aka the reason we all find Friday the 13th so spooky).