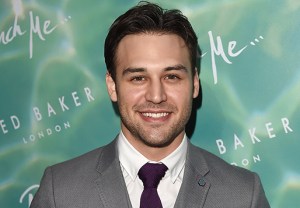 After taking a dark turn in The Boy Next Door, Ryan Guzman is returning to the small screen with a major role in NBC’s 13-episode event series Heroes Reborn, our sister site Deadline reports.

Heroes Reborn, which has yet to receive a premiere date, is set sometime after the events of Heroes, which ran for four seasons from 2006 to 2010.