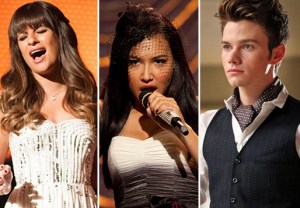 To quote Glee‘s Emma Pillsbury (quoting Urban Dictionary), a diva is a “fierce, often temperamental, singer who comes correct. She is not a trick-ass ho, and she does not sweat the haters.” But which of McKinley High’s (many!) divas deserves the top spot?

It’s a question that’s plagued mankind since the dawn of time — or at least since the Fox comedy premiered in 2009 — yet has never been conclusively answered. After much deliberation, and many hours tumbling downward in a YouTube rabbit hole, I believe I’ve finally settled on a winner.

Is it future Tony Award winner Rachel Berry? The oh-so-soulful Mercedes Jones? Or is it one of the New Directions’ more masculine-ish members? (As Blaine notes, “Guys can be divas, too!”)

One thing to keep in mind as you proceed: As with TVLine’s previous Glee rankings, both of couples and performances, this is only one person’s opinion. We can agree to disagree (and if you have a different opinion, let me know!)

Browse TVLine’s gallery of Glee‘s top 10 divas below (warning: controversial statements ahead!), then drop a comment: Do you agree with the order? What would you change? And, of course, who is your No. 1? 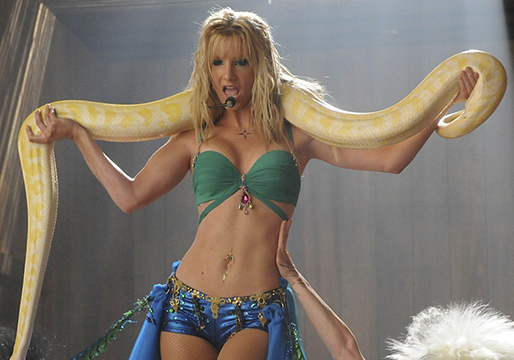