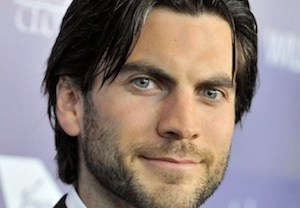 Print him a keycard and swipe his credit card for incidentals, because Wes Bentley definitely will be part of American Horror Story: Hotel.

The actor, who appeared as the ghoulish Edward Mordrake in the anthology series’ recent Freak Show season, will be a series regular when Ryan Murphy’s horror drama returns to FX.

Thrilled to announce Wes Bentley will be a series regular on AHS: Hotel.

No word yet on who Bentley will play. He joins a cast that includes pop star Lady Gaga, Matthew Bomer (White Collar) and Cheyenne Jackson (Glee) — but not Murphy muse Jessica Lange, who recently confirmed that she will not return for the series’ fifth season.