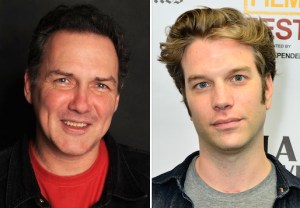 When Last Comic Standing returns this summer, the Artist Formerly Known as “Turd Ferguson” will have the last laugh.

A return date has not been announced by NBC.