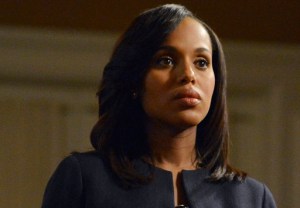 Portraying one of the most polarizing women ever to testify before the United States Supreme Court? It’s handled.

RELATED HBO Streaming Service to Debut on Apple TV, in Time for Game of Thrones

Confirmation will chronicle Thomas’ 1991 confirmation hearings, which became top news when Hill — a lawyer who had worked as an adviser to the judge at the Department of Education and the Equal Employment Opportunity Commission — was called upon to testify about reports he had sexually harassed her.