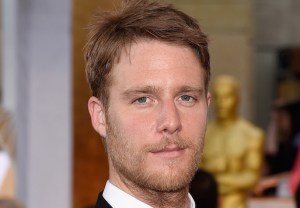 He’ll take on the Bradley Cooper role in the CBS drama pilot based on the 2011 film Limitless, our sister site Deadline reports.

RELATED Pilot Season 2015: Scoop on This Fall’s (Possible) New Shows, Who’s in Them

McDorman will play Brian Sinclair, a man who takes the experimental drug NZT, which allows him to access 100 percent of his mental capability. He then is coerced into using his enhanced abilities to solve crimes with the FBI.