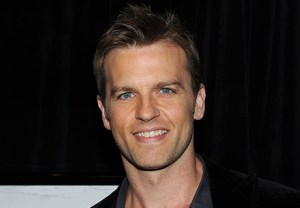 The CW has added two more to the cast of its upcoming drama pilot Cordon, including One Life to Live vet Trevor St. John.

Written by The Vampire Diaries boss Julie Plec, Cordon centers on the outbreak of a deadly epidemic in Atlanta. When a large city quarantine is quickly enforced, those stuck on the inside are left to fight for their lives.

Per our sister site Deadline, St. John will play Leo, a past-his-prime journalist who receives anonymous information about the particulars of the disease and attempts to find the truth.

Additionally, George Young (Singapore’s The Pupil) has joined the cast as Dr. Victor Cannerts, director of the CDC, who is one of the many quarantined patients.