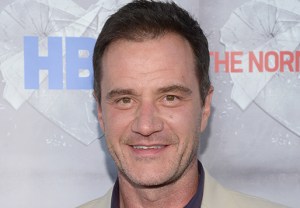 DeKay will co-star in the Fox drama pilot Frankenstein, our sister site Deadline reports, opposite True Blood alum Rob Kazinsky. DeKay’s character, Special Agent Duval Pritchard, is unaware that his corrupt partner (Kazinsky) is actually his father, reborn in a younger body. (Don’t worry, though, Papa Pritchard’s still got the “desires and urges” of a 75-year-old curmudgeon.)

White Collar fans, does this sound like a good fit for DeKay? Drop a comment with your thoughts on Frankenstein below.