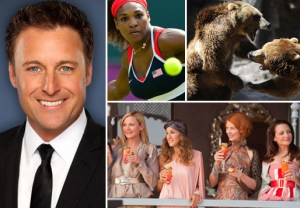 Chris Harrison’s announcement on Monday that The Bachelorette‘s 11th season would kick off with its 25 male contestants choosing between Kaitlyn Bristowe and Britt Nilsson as their pursuer was perhaps less “shocking” — and in fact, more depressing — than the chipper host had anticipated.

Really, ABC? Building the foundation for one woman’s “fairytale” on the quickly pulverized dream of another doesn’t actually sound that romantic – or even fun.

Which got us thinking: What could the network do to freshen up its aging reality-dating franchise? We sat down and brainstormed eight out-of-left-field ideas — involving Amy Schumer, Serena Williams, Ronald McDonald and more! — that (call us crazy) might actually work.

So, click through the gallery below for our Bachelorette reboot plans — then hit the comments and share your own! 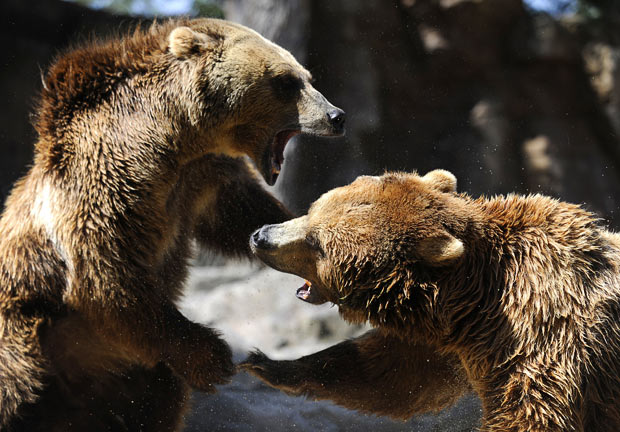