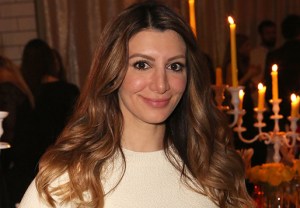 Fresh off her starring role in Mulaney, Nasim Pedrad is moving on to her next spooky project with a lead role in Ryan Murphy’s Scream Queens, our sister site Deadline reports.

In addition to Mulaney, former SNL-er Pedrad recently popped up in an episode of New Girl.