With production on the pilot commencing this week, CBS’ Supergirl is officially ready for takeoff — as evidenced by these first photos of series lead Melissa Benoist all supersuited up.

Supergirl stars Benoist as Kara Danvers née Zor-El, who since arriving on Earth years ago in the wake of planet Krypton’s destruction has been hiding the powers she shares with her famous cousin (Kal-El aka Superman). At age 24, Kara decides to embrace her super abilities and become the hero she was destined to be.

The costume for Supergirl was designed by Colleen Atwood, who also designed the costumes for TV’s The Flash and Arrow and whose film credits include Academy Awards for her work on Alice in Wonderland, Memoirs of a Geisha and Chicago. “In designing Supergirl,” she says in a statement, “I wanted to embrace the past, but more importantly, thrust her into the street-style action hero of today.”

But enough blah-blah-blah from us. Check out the full-length and 3/4 shots below (click twice to zoom), and do that thing you do — Comment! 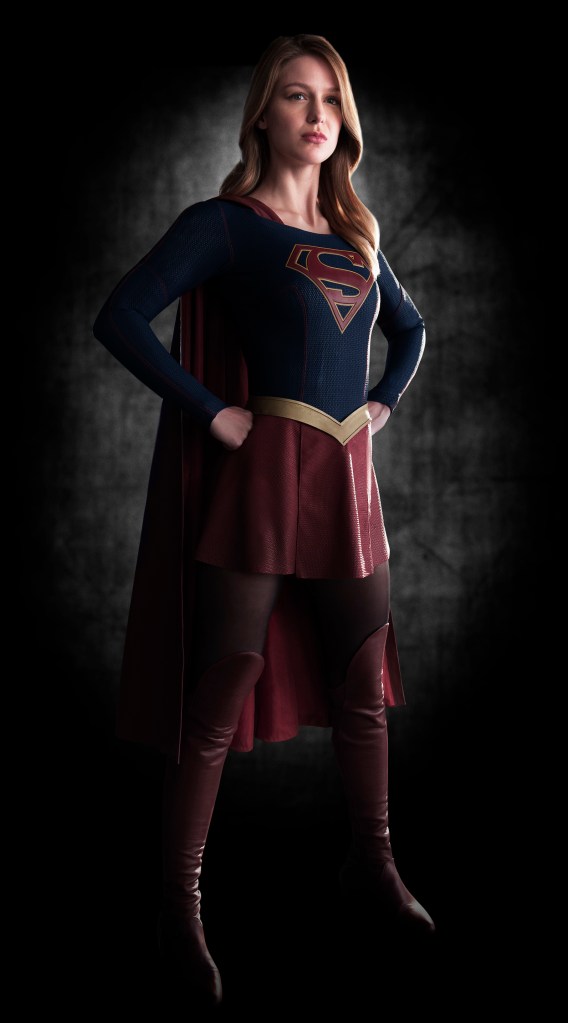 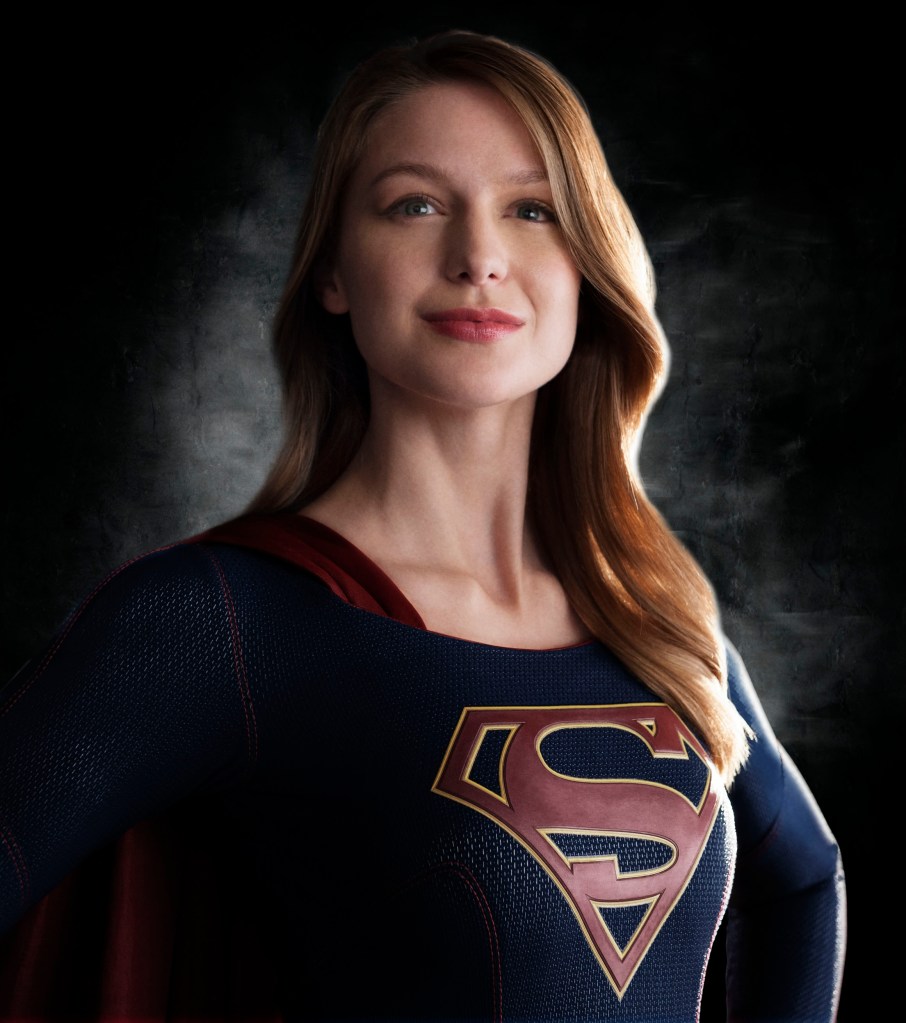