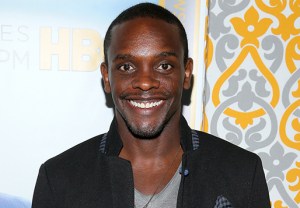 Bruce Wayne’s toys are in for a serious upgrade.

Per DC Comics lore, the iconic Mr. Fox develops a close relationship with young Bruce Wayne, eventually taking over as Wayne Enterprises President/CEO when Bruce transitions into Batman. Chalk will appear in the first season’s penultimate episode with an option to reprise the role in Season 2.

In addition to his work on the small screen, which also includes roles in Sons of Anarchy and Justified, Chalk appeared in the Oscar-winning film 12 Years a Slave.