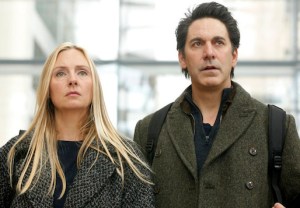 The Slap, which is having its own ratings troubles on Thursdays at 8/7c, will take over Allegiance‘s 10/9c perch beginning next week.

At 8/7c, NBC will air Dateline: The Real Blacklist, a new investigative series hosted by Richard Engel that focuses on conspiracy-themed investigations and crimes that involve larger-than-life perpetrators and circumstances.

The Slap, meanwhile, launched last month to 5.1 million total viewers and a 1.1 demo rating, and at last tally mustered 3.4 mil and a 0.8.