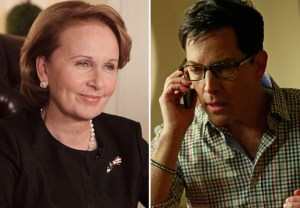 Fresh off Henry Ian Cusick’s shocking return to O.P.A., Scandal is bringing two more fan-favorite characters back into the fold.

Dan Bucatinsky (James “Publius” Novak) and Kate Burton (Sally “Crispy Piggy” Langston) will both be back on the ABC drama later this season, TVLine has confirmed, though details surrounding their returns are being kept under wraps for now.

It is confirmed, however, that James will be seen in flashbacks; rest assured, he is dead, and Scandal isn’t planning to pull a Weekend at Bernie’s anytime soon.

As for Sally, might the former Vice President of the United States be looking to reclaim her throne, following Andrew’s unfortunate “stroke”?

Bucatinsky and Burton’s returns were first reported by E! Online.

Get those wheels turning, then drop a comment with your best theories below. 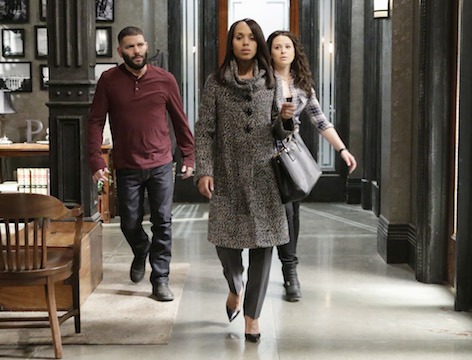