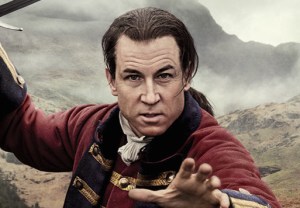 It’s the Frasers vs. Black Jack Randall when Starz’s Outlander returns this April — and some newly released posters touting the midseason premiere show the fight from both sides.

On Wednesday, the premium cabler released the two posters below — both a spin on the series’ original key art.

VIDEO Outlander: How Caitriona Balfe Nabbed Her Role With Just One Line

In one, Claire points a knife at an unseen foe while Jamie stands at the ready in the background. In the other, we see that Claire’s assailant is the infamous Black Jack Randall, whose torture of Claire was interrupted by Jamie at the end of the midseason finale. (And savvy fans will notice that Jack is in the exact same spot his descendant/Claire’s 1940s husband, Frank Randall, was in the original posters.)

The time-traveling drama resumes on Saturday, April 4 (9/8c). Until then, give the posters below a good once-over, then hit the comments with your thoughts! 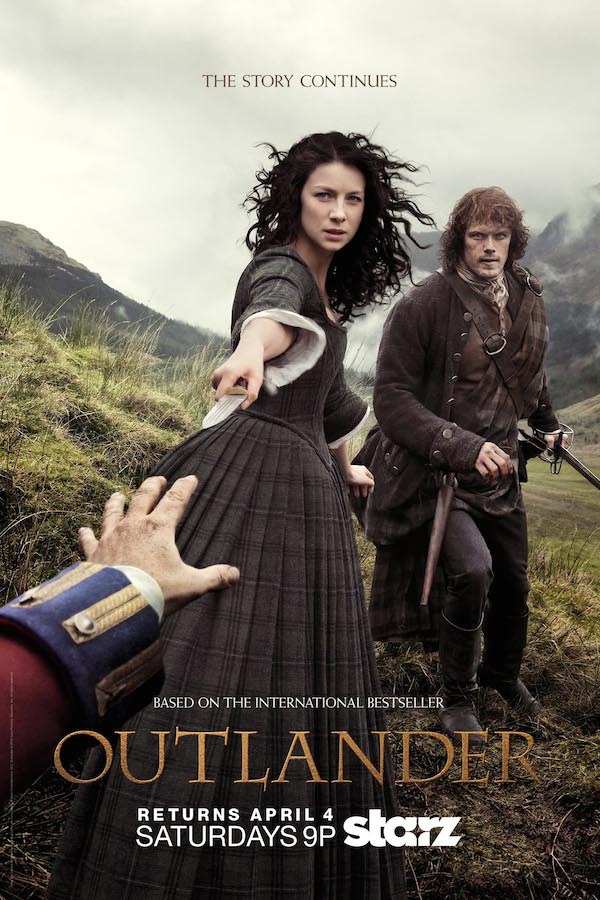 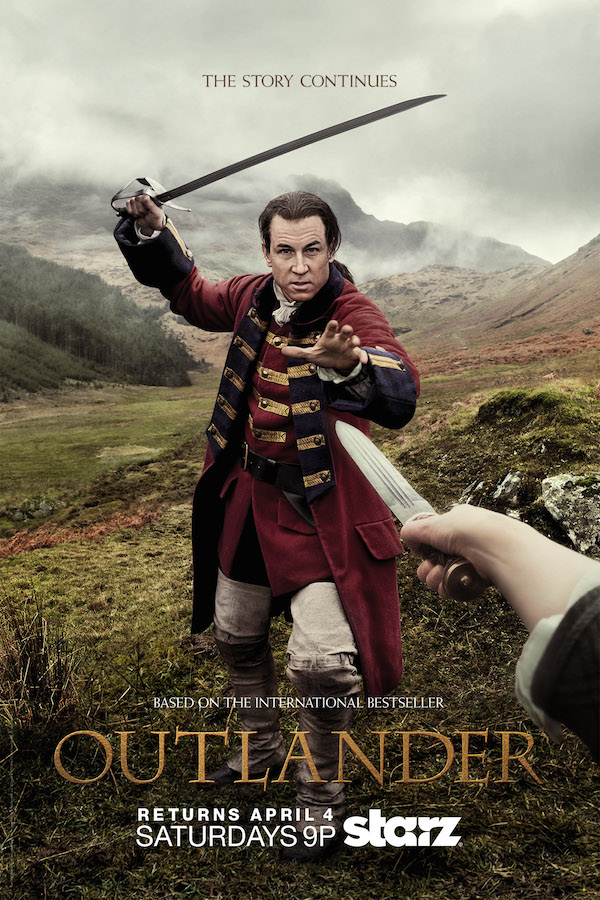