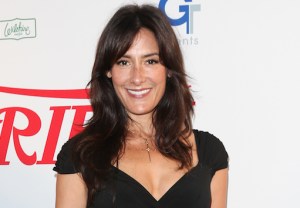 Coppola first played Rand in the Season 2 episode “Little Angels,” in which the teenage daughter of a U.S. Navy Commander was kidnapped by what appeared to be a serial killer.

Her encore on the CBS drama will air sometime this spring.

Coppola’s other previous TV credits include NCIS and its sire JAG (as Lt. Cmdr. Faith Coleman), as well as American Dreams, The Nine Lives of Chloe King, Common Law and, most recently, episodes of Criminal Minds and Sons of Anarchy.