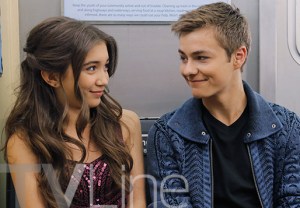 Love is in the air on the season finale of Disney Channel’s Girl Meets World (March 27, 8:30/7:30c), as Lucas finally takes Riley on an official date — with Cory’s permission, of course — and TVLine has your exclusive first look.

But don’t let the below photo fool you; Lucas and Riley are hardly alone on the subway. To ensure that nothing goes awry on his daughter’s big night, Cory asks Farkle and Maya to chaperone. (Gee, what could possibly go wrong?) 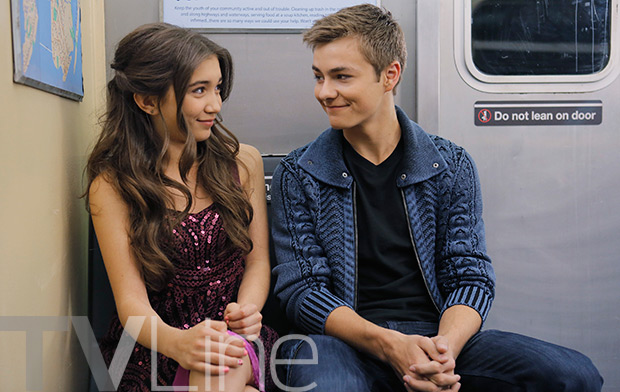 The Girl finale is part of Disney Channel’s “Tune In 4 What?!” block, a four-day event from March 26 to 29, which also includes new episodes of Jessie, Austin & Ally, Liv and Maddie, I Didn’t Do It, K.C. Undercover and Dog With a Blog. So keep scrolling down for more exclusive first looks! 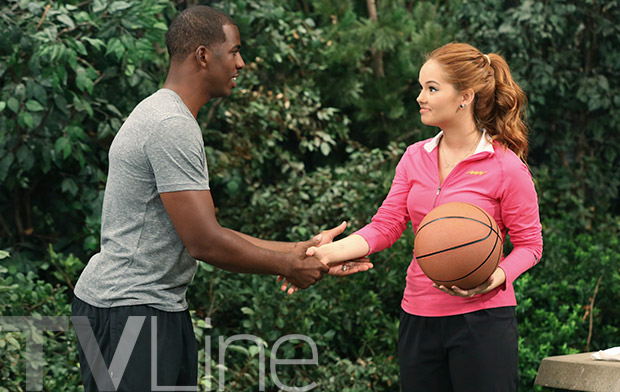 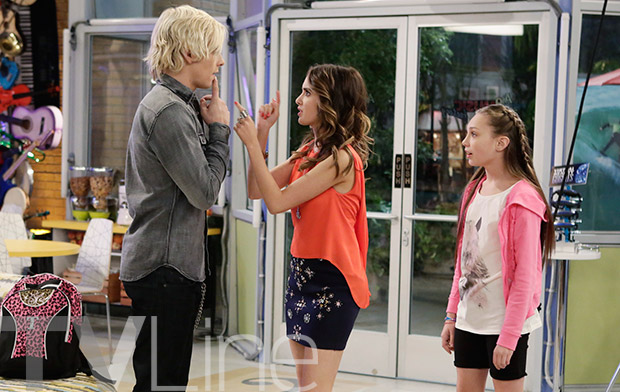 And on K.C. Undercover (March 29, 8:30pm), the Coopers are tasked with housing Prince Promomomo. As you can tell from the photo below, it doesn’t take long for sparks to fly between K.C. and the teen royal: 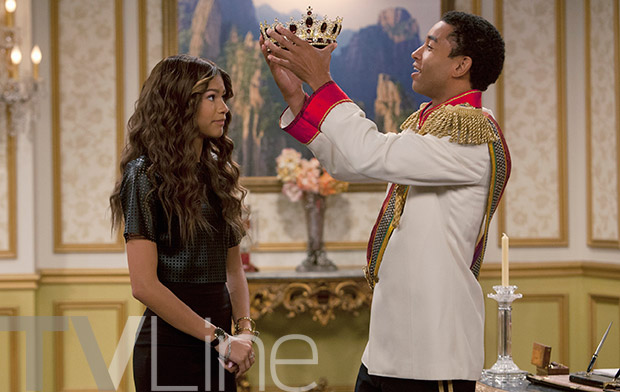 The full “Tune In 4 What?!” schedule is as follows: