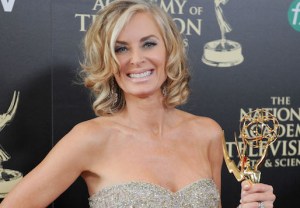 The Daytime Emmy Awards are plotting their return to television this year, thanks to a new partnership with fledgling cable channel Pop.

Formerly TV Guide Network, the recently re-branded Pop will play host to the ceremony as part of a two-year deal. The Daytime Emmys were previously broadcast on HLN in 2012 and 2013; last year’s ceremony was merely streamed online at DaytimeEmmys.net. 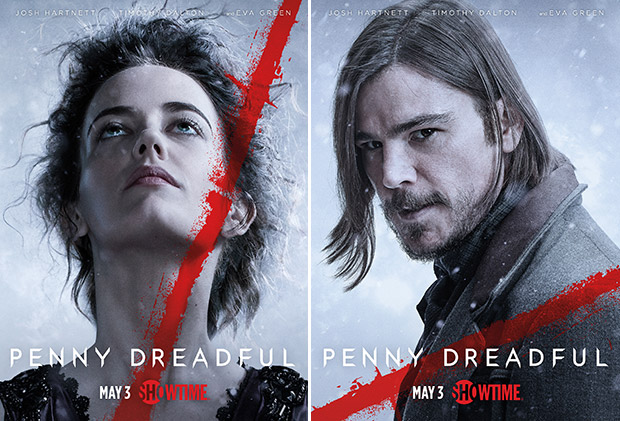 * Kim Raver (Grey’s Anatomy, 24: Live Another Day) will star in The Advocate, our sister site Deadline reports, an ABC drama pilot about a doctor who partners with a former talent agent to launch a healthcare consulting and case management company. Raver will play Frankie, a type-A businesswoman who recently experienced a dangerous misdiagnosis.

* Bravo has released the first trailer for the upcoming seventh season of The Real Housewives of New York City, which reunites Bethenny Frankel with her former frenemies, while also introducing newbie Dorinda Medley to the reality harem: