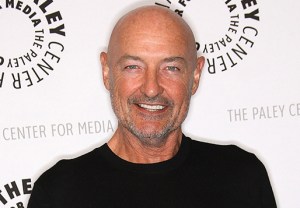 Terry O’Quinn, you may approach the bench.

O’Quinn will star as Charlie, the patriarch for a New York legal dynasty who becomes embroiled in a trial of his own, forcing his federal prosecutor daughter to decide which side she will fight on.

David Zabel (ER) will write the pilot and serve as executive producer.