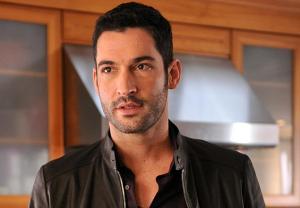 In Lucifer, the Welsh actor — best known stateside for his role as Once Upon a Time’s first Robin Hood and as the star of USA Network’s short-lived medical series Rush — will play the Lord of Hell, who abdicates his throne and kingdom to make camp in Los Angeles, where he gets his kicks helping the LAPD punish criminals.

The pilot was penned by Californication creator Tom Kapinos, who will exec-produce alongside Jerry Bruckheimer Television and Sleepy Hollow EP Len Wiseman (also the pilot’s director).