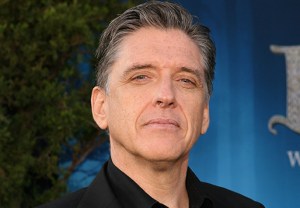 After relinquishing his Late Late Show throne last year, Craig Ferguson is setting his sights on a new kingdom over at ABC.

Ferguson has been cast as the lead in ABC’s comedy pilot The King of 7B, playing an “agoraphobic recluse” named Prentiss Porter who finally ventures outside after 11 years when he believes his soulmate has moved in across the street.