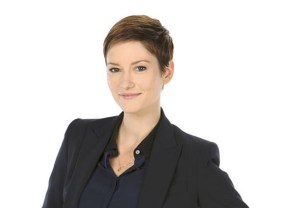 Supergirl is putting Chyler Leigh back in scrubs.

The onetime Grey’s Anatomy‘s MD has joined the cast of CBS’ prospective series in the regular role of Alexandra “Alex” Danvers, Kara’s (Glee‘s Melissa Benoist) confident foster sister whose fascination with her sibling’s powers inspired her to become a doctor.

The summer dramedy Taxi Brooklyn, on which Leigh starred, will not return for Season 2 on NBC. 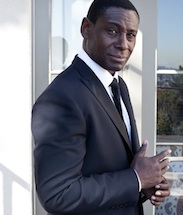 Additionally, Homeland‘s David Harewood (more recently seen on ABC’s late, great Selfie) has signed on to play Hank Henshaw, a onetime CIA agent who now runs the Department of Extra-Normal Operations (DEO), which tracks extraterrestrial threats on the planet Earth. (Fans of the comics will know that Hank Henshaw is famous in DC Comics lore for being Cyborg Superman.)

And in a major-ish behind-the-scenes development, Andrew Kreisberg will serve as an exec producer-writer on Supergirl alongside his Flash and Arrow colleague Greg Berlanti.