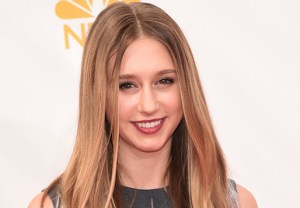 American Horror Story survivor Taissa Farmiga will be getting her hands dirty this pilot season, copping a major role in ABC’s L.A. Crime, TVLine has confirmed.

Farmiga will play Karen, a wannabe Rolling Stone reporter who is toiling for a paparazzi outfit when she has a brush with a pair of at-large killers.