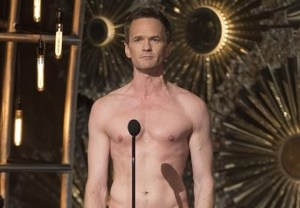 OK, so maybe not everything is awesome.

ABC’s Neil Patrick Harris-hosted broadcast of the 2015 Academy Awards on Sunday night drew 36.6 million total viewers and a 10.8 rating (per updated fast nationals), down 16 and 18 percent from last year’s finals.

That makes it the least watched Oscars since 2009, when 36.3 million people watched as Hugh Jackman emceed and Slumdog Millionaire won Best Picture.

All that said, marvel at the LEGO Oscar I worked all night (or at least 90 seconds) on: 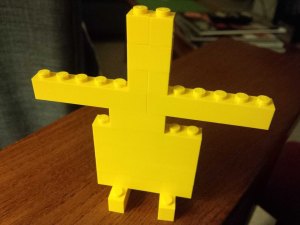