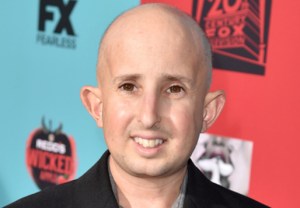 Ben Woolf, best known to TV audiences for playing Meep on American Horror Story: Freak Show, died on Monday from injuries he had sustained after being hit by a car, TMZ reports. He was 34.

Woolf had been in critical condition since he was struck by an SUV last week. Though his status was upgraded to stable over the weekend, he had suffered significant head injuries, and passed away from a stroke at Cedars-Sinai Medical Center.

The actor appeared in the most recent season of FX’s anthology series, in which his character had a penchant for biting the heads off small animals. Woolf also had small roles in other projects, including the recent psychological thriller Haunting Charles Manson.