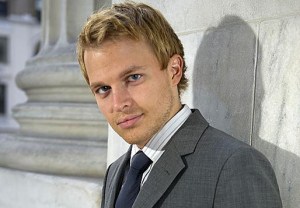 MSNBC is making some major changes to its daytime lineup, including dropping the axe on Ronan Farrow Daily, according to Mediaite.

Joy Reid’s The Reid Report has also been cancelled.

Ronan Farrow‘s current 1/12c timeslot will be given to Way Too Early host Thomas Roberts; Joe Scarborough and Mika Brzezinski will sub in for Roberts until a permanent Early host is chosen.

Despite these cancellations, both Reid and Farrow will remain in business with MSNBC, with Farrow expected to host several primetime specials and serve as a correspondent.