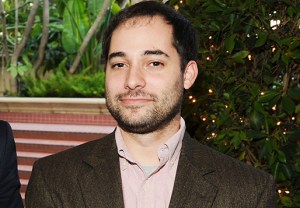 Harris Wittels, a longtime co-executive producer of Parks and Recreation, died Thursday at the age of 30 from a possible drug overdose, TMZ reports.

In addition to co-producing more than 70 episodes of Parks, Wittels wrote a number of installments and recurred on the NBC comedy as Harris, an employee at Pawnee Animal Control.

Wittels also served as a producer and writer on HBO’s Eastbound & Down and the Comedy Central series Secret Girlfriend.