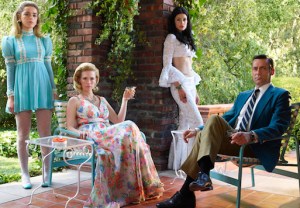 Much like last year’s airport photo shoot, these new pics to herald Mad Men‘s upcoming final episodes aren’t likely to clue us in to anything about the AMC drama’s last hurrah.

Still, they’re rather pretty, no?

On Wednesday, the network released the lawn-party shots, which show your Sterling Cooper & Partners favorites (and then some) chilling in a springtime setting. Don, Peggy, Roger, Pete — everyone, including the (now former?) Mrs. Draper, Megan —is on hand for the affair.

So click through the gallery below — which includes official cast portraits — to get your first groovy look before the series returns for its last run on Sunday, April 5, at 9/8c, then hit the comments with your predictions for the final seven installments. 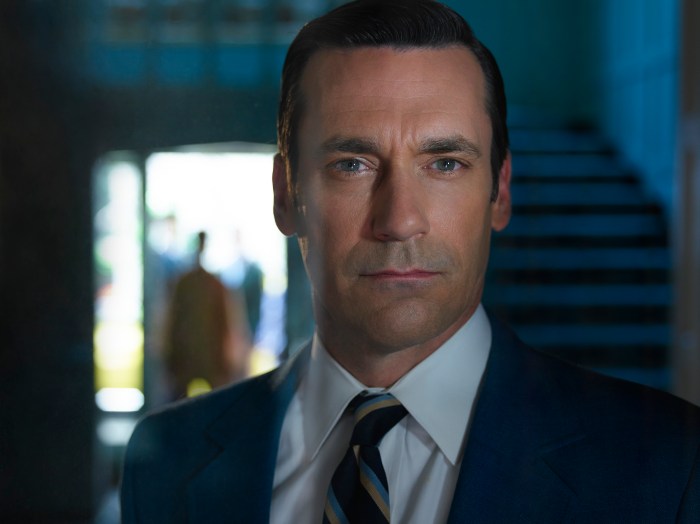