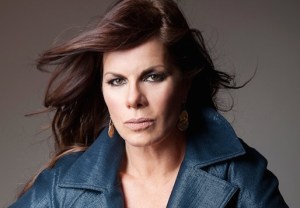 Academy Award winner Marcia Gay Harden is scrubbing in for CBS this pilot season, with a role on the medical drama Code Black.

Harden will play Christa, a former soccer mom whose son died of cancer. Now she is a newly minted, talented and dedicated doctor whose experience handling her son’s disease — coupled with her intuition and life experience — makes her see things that often escape her much younger fellow residents.

Harden’s recent TV credits include How to Get Away With Murder, Trophy Wife, The Newsroom and Law & Order: SVU.