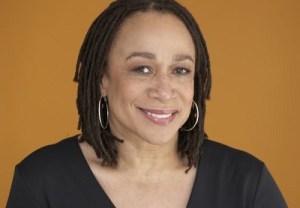 After years of playing a lieutenant, Law & Order alumna S. Epatha Merkerson is moving to the world of medicine.

The actress will star in the potential Chicago Fire spinoff Chicago Med, which will be introduced this season as an hour of the mothership series.

Per our sister site Deadline, Merkerson will appear in Episode 19 of Fire as Sharon Goodwin, the head of the hospital which serves as the setting for Med. Though she doesn’t love the politics that go into running the establishment and has little patience for foolishness, Sharon excels at keeping the doors open.

Merkerson was a member of the L&O cast for 16 years. Since leaving the series in 2010, she has appeared on The Good Wife, Deception and Drop Dead Diva.