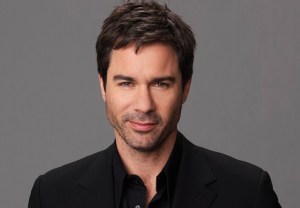 Eric McCormack is putting down roots in Studio City.

The Perception alum will star in the music-tinged Fox drama pilot, our sister site Deadline reports.

The project, from writer Krista Vernoff (Grey’s Anatomy), is a coming-of-age story about a young singer’s path to stardom as she lives with her songwriter father (played by McCormack) — who happens to be a drug dealer to the stars.

* Disney XD has renewed Star Vs. The Forces of Evil for Season 2, ahead of its March 30 debut.