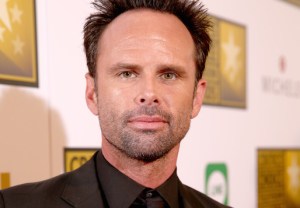 One of Justified‘s major players has already landed his next full-time gig.

Goggins will star opposite McBride as crafty politician Lee Russell aka one of the titular high school VPs, 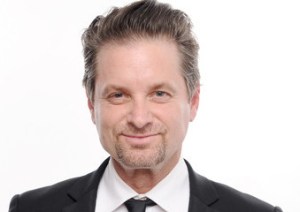 Are you glad to see Goggins find a new TV home so soon?