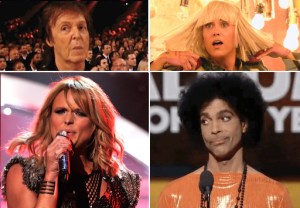 Annie Lennox, John Legend and Miranda Lambert saaang. Kristen Wiig (!) danced. And Madonna made us question whether or not we’re putting in enough time at the gym and/or taking seriously enough our New Year’s resolution about cutting back on processed carbs.

Those were just a few of the highlights of the 2015 Grammy Awards — AKA the night where Sam Smith won everything except maybe two trophies that went to Beyoncé and Beck. (It’s a good time to be a uni-monikered vocalist with a name beginning in ‘B,’ apparently.)

But who cares about the “winners” and “losers” when the court of public opinion is more concerned with who brrrrrought it and who didn’t quite measure up during the nearly four-hour telecast’s smorgasbord of musical performances?

Check out our picks in the gallery below for the evening’s 16 most memorable moments — then hit the comments to tell us where we got it right, what we messed up and whose names we egregiously left out altogether! 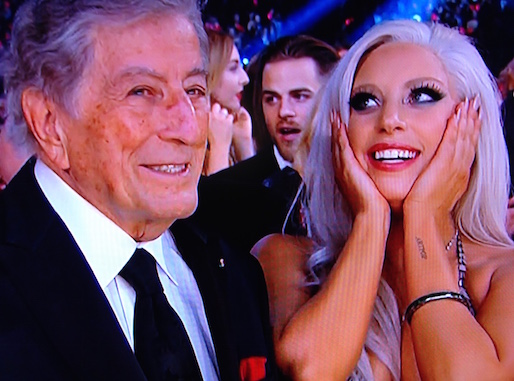