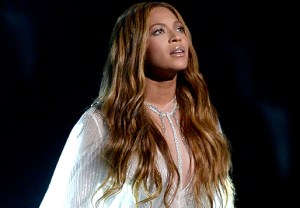 Selma might have been snubbed by the Academy (feel free to argue that out in the comments section), but the Ava DuVernay-directed film got plenty of love Sunday night at the 57th annual Grammy Awards.

Common, who plays James Bevel in Selma, took the stage alongside John Legend for a powerful performance of “Glory,” which recently took home Best Original Song at the Golden Globes.

The duo was introduced by Beyoncé, who delivered a soulful rendition of “Take My Hand, Precious Lord,” one of Dr. Martin Luther King Jr.’s favorite gospel songs. In Selma, it was sung by recording artist Ledisi, who portrays iconic gospel singer Mahalia Jackson.

Of course, the addition of Beyoncé into the mix might have been the worst-kept secret of the Grammys; Common spilled the beans to Us Weekly earlier this month, describing Beyoncé as “one of the greatest talents you can have.”

Your thoughts on the trio’s tribute to Selma? Grade the performance below, then drop a comment with your full critique.

Video from the performance will be added when available. 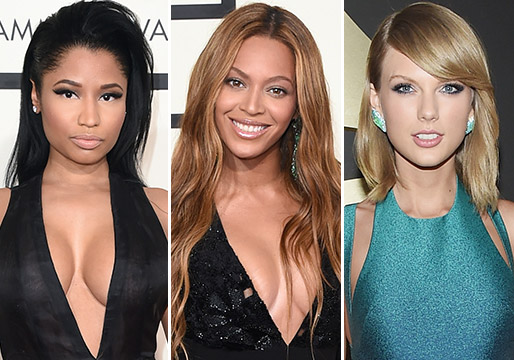