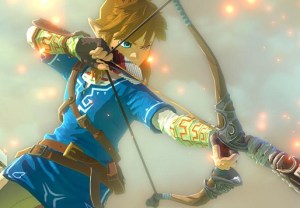 Ever wished your Nintendo would come to life?

Netflix is developing a live-action series based on the fantasy video game The Legend of Zelda, the Wall Street Journal reports.

According to the site, no writer is attached yet to the project, which is described as Game of Thrones for a family audience.

The game Zelda revolves around an ordinary boy named Link who must rescue a princess named Zelda and save a fantasy world called Hyrule.

Are you game for a Legend of Zelda TV series? Sound off below!