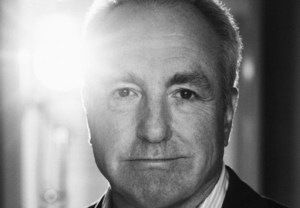 “No one gets it all right.”

As Saturday Night Live‘s 40th anniversary broadcast approaches, series svengali Lorne Michaels is revealing some of the famous names he rejected early in their careers.

Among those turned away from Studio 8H: The Office‘s Steve Carell and incoming Late Show host Stephen Colbert.

@JoelleGarguilo @JimCarrey Sad to say..I never auditioned for SNL.Would have in a heartbeat, but was never asked.

“There were lots of people who you’d see how brilliant they were, but you knew on some level that it wasn’t going to work,” he tells The Hollywood Reporter.

Lisa Kudrow, Kathy Griffin, and Jim Carrey also are part of the Not Right for the Not Ready for Primetime Players club.

Michaels also tells the site that he wasn’t at Carrey’s tryout, but went with someone’s advice that he wouldn’t like the comedian’s style.

“They were probably wrong, but it doesn’t matter,” he says. “Or maybe they were right — who knows?”