Arrow‘s Ray Palmer is ready to show you the full Atom.

The CW hit has released the first photo of Brandon Routh’s enterprising tech tycoon clad in the complete Atom exosuit, following weeks of teased schematics and partial pieces. Check it out below, then read on for more. 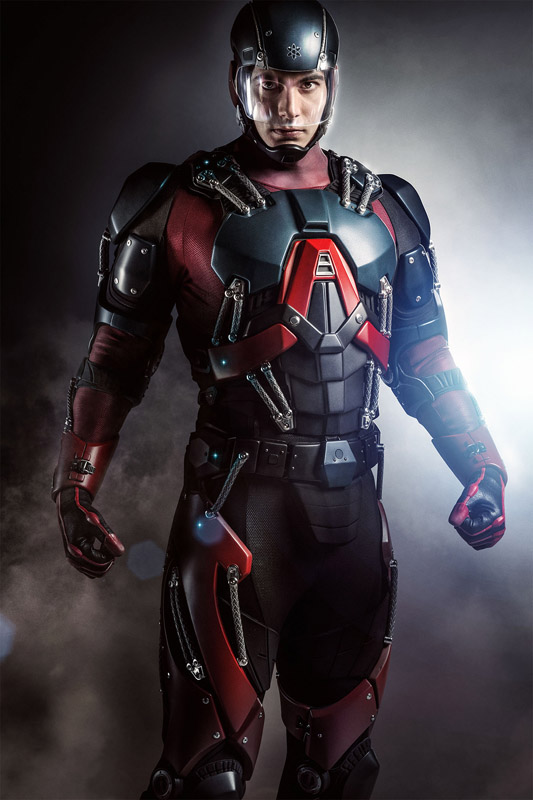 As revealed at the Television Critics Association press tour last month, Arrow‘s creative team is batting around a “very general idea” for an Atom spin-off, though it’s in the early stages. “Could there be another hour in that [DC Comics] universe? Possibly,” said network president Mark Pedowitz. “As long as there’s no audience fatigue.”