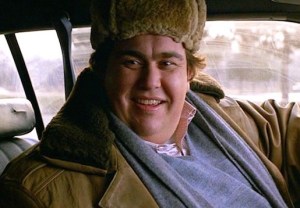 ABC tackled another pair of pilot orders this Super Bowl Sunday — including a small-screen adaptation of the 1989 John Candy starrer Uncle Buck.

Penned by MADtv vets Steven Cragg and Brian Bradley, Uncle Buck is described as a family comedy about a childish man who learns how to be an adult by taking care of his brother’s kids in a very childish way. Will Packer will exec-produce alongside Cragg and Bradley. 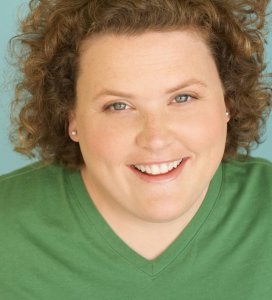 penned by Matt Hubbard (30 Rock) and Fortune Feimster (Chelsea Lately), the latter of whom will also star as a popular gym teacher who comes out of the closet to her close-knit group of family and friends. (At the same time, her bickering, divorced parents also “come out” that they are sleeping together again.)

Tina Fey and Robert Carlock will exec-produce Family Fortune with Hubbard and 3 Arts.