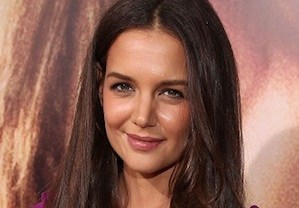 Holmes’ post-Dawson’s TV credits include stints on How I Met Your Mother, Eli Stone and the miniseries The Kennedys.

At the Television Critics Assoc. press tour earlier this month, Showtime president David Nevins teased that Ray Donovan‘s third season — its first without series creator Ann Biderman at the helm — will “get a little bit beyond the Donovan family.” (He wasn’t kidding.)