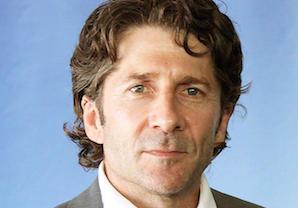 TVLine has learned exclusively that onetime ER doc Leland Orser is joining the Showtime drama’s upcoming third season in the recurring role of Father Romero, a cleric who is investigating the homicide of the predatory priest that Ray shot in the head in Season 1’s penultimate episode (an execution that was barely touched on in Season 2).

Last week, TVLine broke the news that former Deadwood scoundrel Ian McShane has signed to play the major recurring role of Malcolm Finney, a prominent movie producer and billionaire who hires Ray to get his family out of a potentially catastrophic situation.

Ray Donovan‘s third season is slated to bow this summer.