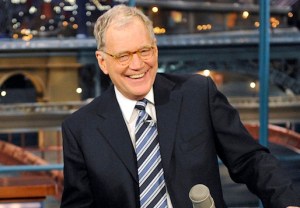 Philbin is one of many stepping behind Craig Ferguson’s old desk until James Corden takes the reins of The Late Late Show on March 23.

* All 10 episodes of Golden Globe Award winner Transparent will be available to watch for free on Amazon Prime Instant Video this Saturday.

* Looking for a Super Bowl alternative? WGN America will present the 1st Annual We Know It’s The Day Of The Big Game But Please Watch Us Anyway How I Met Your Mother Barney Bowl Marathon — featuring 20 back-to-back episodes — on Sunday, Feb. 1, starting at 12 pm ET.

* Starz has released a new trailer for Season 2 of Power, premiering this summer.