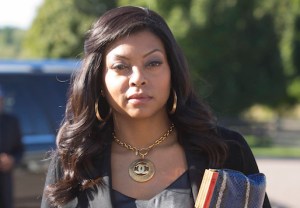 Fox’s Empire continues to reign, delivering this Wednesday night 11 million total viewers and a 4.4 rating (per finals), rising (7 and 10 percent) for a second consecutive week and easily topping the night in the demo.